Your Best Tool for Getting the Latest News from AGEG

This section is updated frequently with pertinent information from AGEG and regulatory agencies.
While we will send emails to our members, we encourage you to bookmark this page and visit it frequently.

Reminder from the Georgia Board of Funeral Service

The Georgia State Board of Funeral Service would like to notify you that the renewal period is open for all facility and individual licenses issued by the board.

News from the Georgia Department of Public Health

The Georgia Department of Public Health has made rule changes governing Vital Records and the following:

If you have any questions about these forms you should contact the State Office of Vital Records.

We hope you will join us!  Our Annual Clinic offers valuable training from experienced industry professionals and is an excellent opportunity to spend time with your mentors, network with old friends, and make new ones. All events will be held in Forsyth, GA. 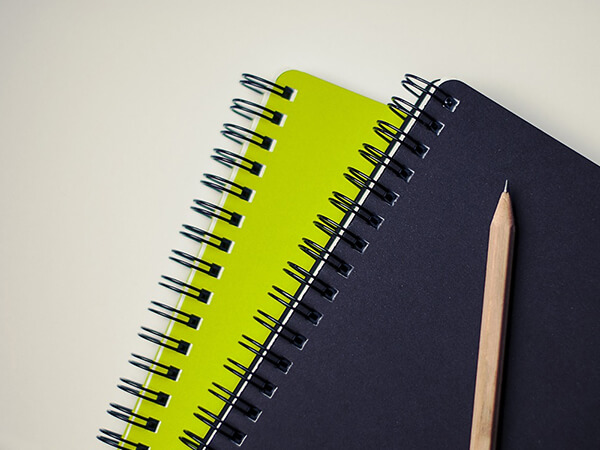 AGEG is the only association in Georgia which focuses on Embalmers!  Our members are a great pool of information for embalmers across the state.  We hope you will be a part of this great association.

AGEG is currently accepting applications for the Richard L. Stewart Memorial Scholarship.  Mortuary Students in their final quarter of studies are eligible.  To view all eligibility requirements and for the scholarship application, visit HERE.

The AGEG Memorial Service is held annually during our Clinic and celebrates the lives of funeral professionals and their loved ones who have passed  (April 1 - March 31 each year). 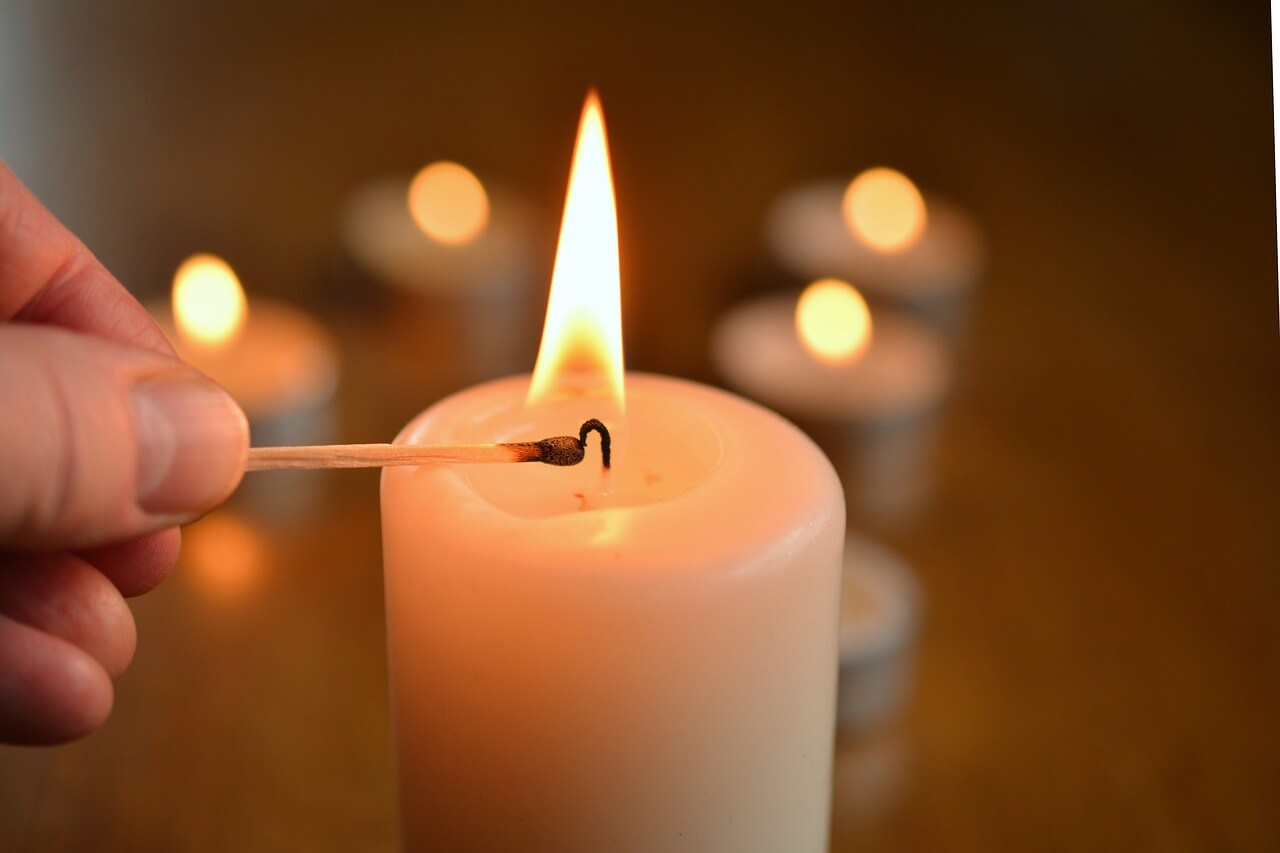 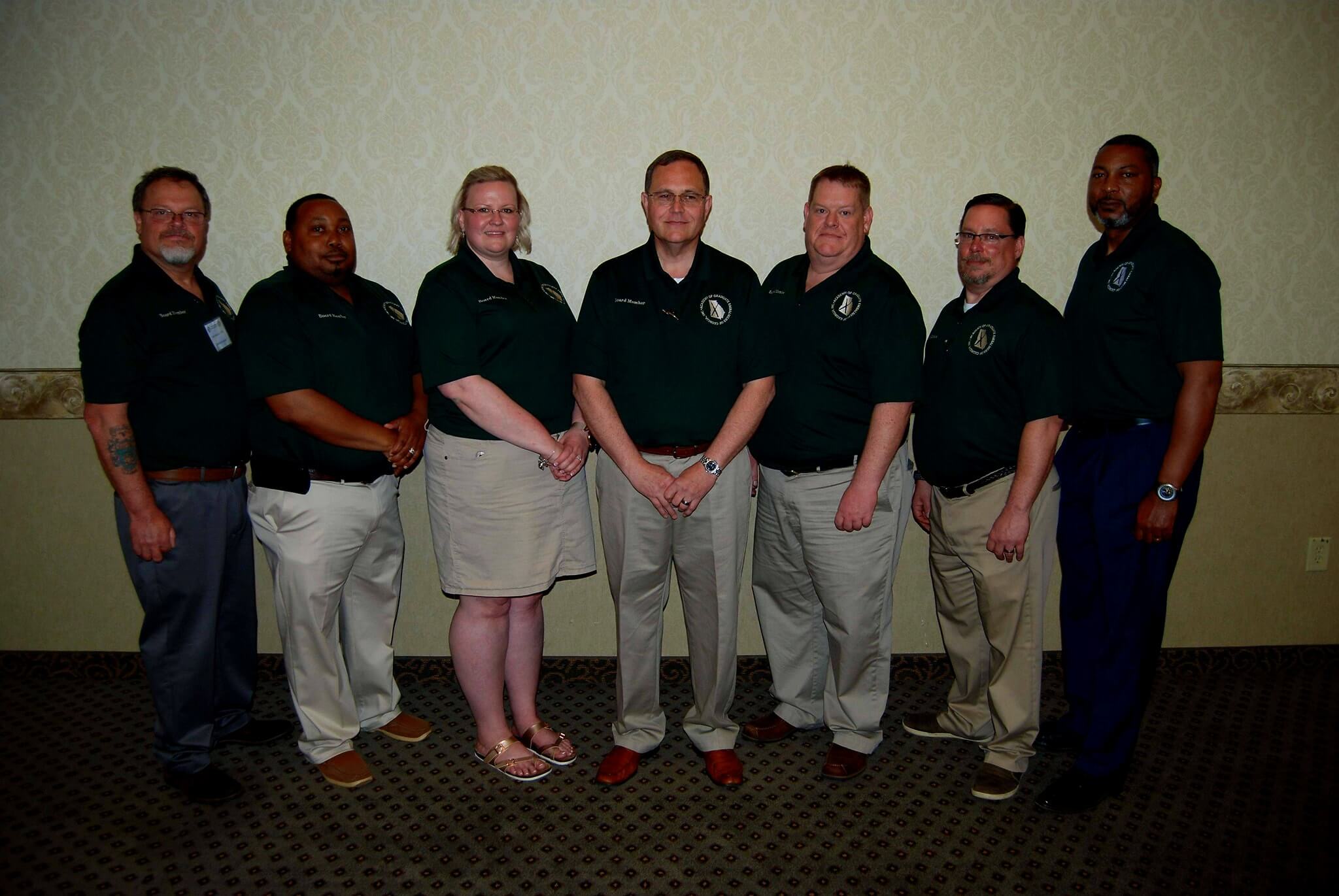 AGEG Members elected 2 new board members during our 2019 Business Meeting on Tuesday, April 9, 2019
at the Georgia Public Safety Training Center.  Learn more about Mike Cloud and Russell Page below.

Mike Cloud is a dual-licensed funeral director and embalmer for both Georgia and Alabama. He is a 1996 graduate of Gupton-Jones College of Mortuary Science in Atlanta, GA. He started Cloud Mortuary Services, a professional trade service for funeral homes in 2008. He has had an article published in the Dodge Magazine in fall of 1999 regarding MRSA and VRE. This information is in the Selected Readings of Embalming: History, Theory, and Practice, Fifth Edition by Robert Mayer. He has also conducted embalming seminars regarding obese cases. This information will be part of the upcoming Sixth Edition Embalming: History, Theory, and Practice by Sharon L. Gee-Mascarello. Mike is a member of the Academy of Graduate Embalmers of Georgia, the Georgia Funeral Directors Association and is a Certified Funeral Service Practitioner.

Mike is retired from the U.S. Army as a Sergeant First Class. He holds the Master Parachutist badge as well as the Drill Sergeant badge. He served in the 82nd Airborne Division and 7th Special Forces Group at Fort Bragg, NC, 1/501st Airborne Infantry in Anchorage, Alaska and JCSE in MacDill AFB, FL. He was a tactical communications chief with an emphasis on Morse Code.

Mike has 4 sons, a step-son, a step-daughter and 8 grandchildren. For rest and relaxation, he and his wife, Shellie, enjoy getting on the motorcycle as well as attending concerts in the Atlanta and Nashville areas. 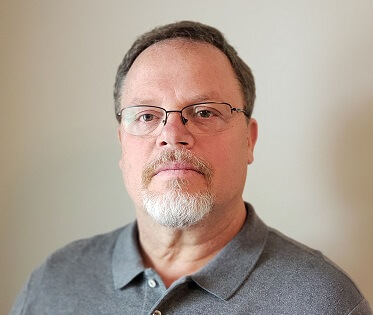 For over 20 years, Russell Page has served families as a funeral director and embalmer. Russell has been with Williams Funeral Home since 2001 and in funeral service since 1995.

He graduated from the San Antonio College, School of Mortuary Science in San Antonio Texas in 1996. He began his career with Combre Funeral Home in Louisiana, by completing his apprenticeship there and becoming licensed in the State of Louisiana. He has been a licensed funeral director and embalmer since 1998.

As part of his on-going education, Russell has completed all the requirements to be recognized as a Certified Funeral Service Practitioner (CFSP). Russell is a member of the Georgia Funeral Service Practictioner's Association, Georgia Funeral Director's and Morticians Association and the Academy of Graduate Embalmers of Georgia and has attended the Augusta Georgia DMORT Committee Meetings. He is also a member of the GFSPA's 8th District where he holds the office of vice chairman.

Russell is a retiree from the United States Army. He also holds a funeral director and embalmer license in the State of South Carolina. His community involvement includes being a member of the Historic Tabernacle Baptist Church where he volunteers assisting with security and parking at the Church.

He and his wife Elizabeth currently live in Augusta Georgia. They have three children, Arielle, Tayla and Russell II. 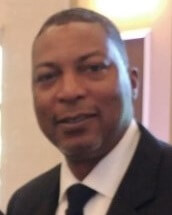 © 2020 Academy of Graduate Embalmers of Georgia Inc.. All Rights Reserved. Website by CFS