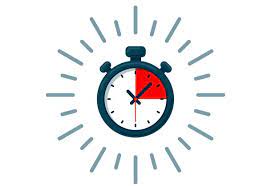 Our Annual Clinic offers valuable training for embalmers from experienced industry professionals and continuing education hours for your license requirements. This event is an excellent opportunity to gain valuable education, spend time with your mentors, and network with your industry colleagues. Your health is our top priority and we will continue to monitor the COVID-19 pandemic and guidance. We will take every step necessary to keep all event participants safe. For more information about this event and registration forms, CLICK HERE.

Sponsorships are Available
& are a GREAT Way to Show Your Support!

This year we are offering NEW opportunities in addition  to our traditional sponsorships.

Georgia Board of Funeral Service

FROM THE AGEG NOMINATING COMMITTEE

The AGEG Nominating Committee Members are Past President, Reginald Pierce; Immediate Past President, Kathryn Hutcheson Croft; and current President, Richard Jenkins.  This Committee nominated Christine Banks, CFSP as the incoming Board Member/Chaplain. The AGEG Board approved this nomination. The AGEG 2021-2022 Nominations and Election will be held during the AGEG Business Meeting, Tuesday morning, August 24 at the Georgia Public Safety Training Center. 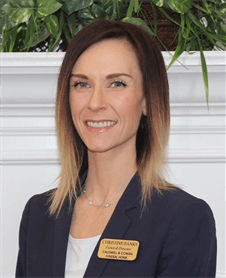 Christine Banks is a member of the team at Caldwell and Cowan Funeral Home. A longtime resident of Atlanta, and a 2007 graduate of Gupton-Jones College of Funeral Service, she is a Licensed Funeral Director and Embalmer and Certified Crematory Operator. Prior to joining Caldwell & Cowan, Christine worked in the Atlanta area, completing her apprenticeship and going on to become an embalming supervisor. Over the years she has worked closely with many students undergoing the clinical program training at Gupton-Jones College.

Christine has earned her CFSP (Certified Funeral Service Practitioner) designation which distinguishes her as an individual with a commitment to raise and improve the professional standards of the funeral service practice, while committing to pursue lifelong learning. In 2016, Christine became the first woman, in Georgia, to complete the Fountain National Academy's Embalming and Post Mortem Reconstructive Surgery Seminars. In addition to her work at the funeral home she has also partnered with CEU creations to provide educational seminars to fellow funeral directors and healthcare providers.

Christine takes great pride in her work and is thankful to have the ability to help members of the community when they are in a time of need.

2021 Membership Renewals are Due

AGEG is the only association in Georgia that focuses on Embalmers! Our members are a great pool of information for embalmers across the state and the southeast. We offer specific training for your profession and opportunities for you to earn your Continuing Education Hours.

2021 membership renewals are now due. Emeritus members must complete a membership form annually. For your convenience, we know accept online payments.  AGEG accepts new memberships throughout the year.  CLICK HERE for our membership form and learn more about our upcoming Clinic.

A Week of COVID-19 Guidance and Updates for Funeral Service

Under the Coronavirus Response and Relief Supplemental Appropriations Act of 2021 and the American Rescue Plan Act of 2021, Congress authorized FEMA to provide financial assistance to individuals who incurred COVID-19-related funeral expenses after January 20, 2020. FEMA has issued its final policy, which includes details such as eligibility, documentation criteria, and the application process.

ATTENTION: Updates became available July 15, 2021 and we have updated the following items.

The Georgia State Office of Vital Records has announced rule changes for 511-1-3.23 (Permits for Disposition, Disinterment and Reinterment) effective June 23, 2021.

CLICK HERE for the State Office of Vital Records forms, including the NEW Permit for Disinterment/Reinternment Form. Note: It is important to download the forms each time, instead of having copies on file. This will ensure if a form is updated, you will be using the correct version.

AGEG Members: Check your email for more information about this change.

The Social Security Administration has updated Form SSA-721, Statement of Death by Funeral Director, in June 2021. Per the form discontinue prior editions.

Georgia Board of Funeral Service

Due to the continued pandemic, most Professional Licensing Boards Division staff are teleworking. However, the PLB lobby is open to visitors to drop documents off or leave messages during regular business hours. Constituents are encouraged to utilize web resources for online transactions and to answer frequently asked questions. For additional information, contact the call center at 404-424-9966.

NEED A DESK FOR THE OFFICE OR HOME?
Vickie Bowen Henry, wife of AGEG Member Reginald C. Henry, has a desk for you!  This solid walnut desk was purchased in 1964 to go in the arrangement office at my parent's funeral home so it has had very little use. It measures 42 inches wide and 75 inches deep with 6 drawers, however, one ledger is missing. This desk can be yours at not cost. You only need to pick it up.
Contact Vickie Bowen Henry today by calling 770-597-8042 (cell).

Do you have a job opportunity?
Are you seeking a new opportunity?
CLICK HERE to view job posts and
details of how you can submit your resume.

Products & Services for Your Profession 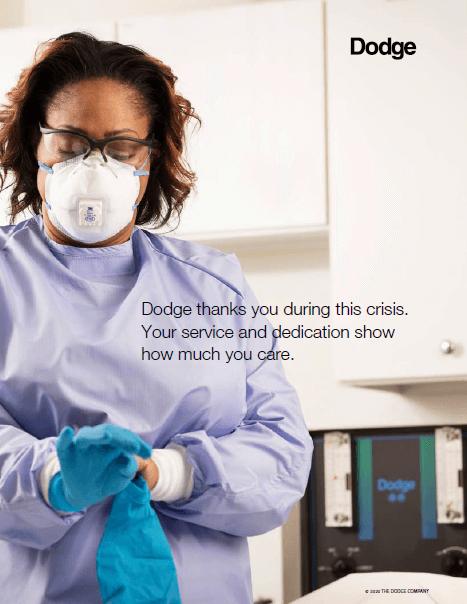 Our philosophy is unique — you will never pay for your CFS website. In fact, we will share our profits with you. Our revenue is derived solely from a share of commissions generated from the sale of sympathy products (mainly flowers) on your website, and you receive a larger portion. We will also handle all the transactions, from processing credit cards to notifying your local florist. Your custom website comes with outstanding customer support and exceptional features that will help grow your business and your bottom line. 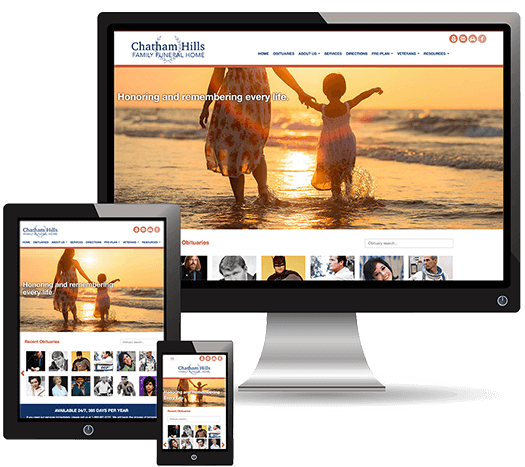