Our Continuing Education is Going Virtual

Join AGEG for our first ever webinar series!
We hope that you will take advantage of our high-quality webinars as an opportunity
to earn your Continuing Education hours and to continue your growth in the funeral profession.
Join from your office, home, or any location with high speed internet.

These will be live events and pre-registration is required. 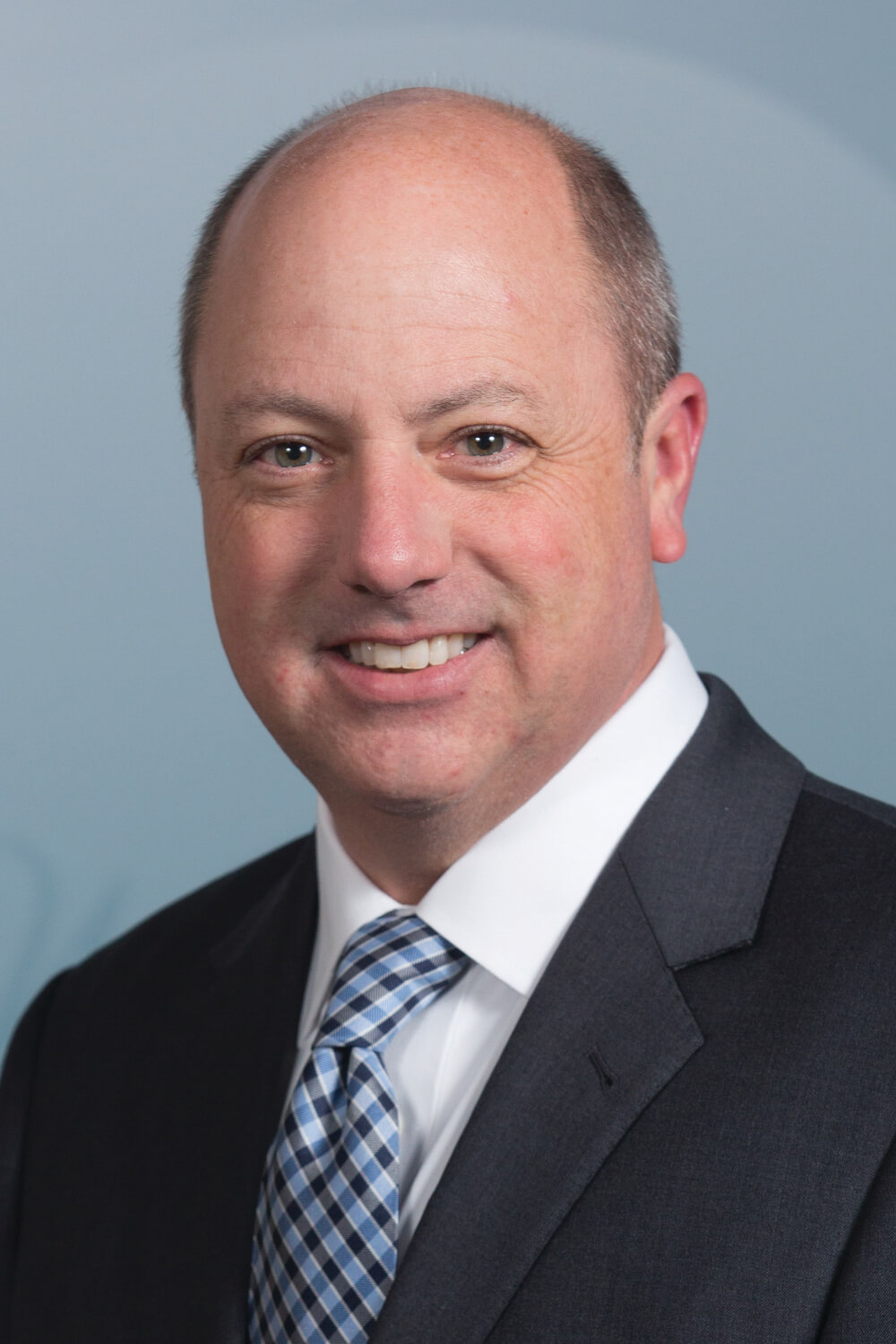 Thank You to Our 2020 Continuing Education & Webinar Series Sponsor

Lance Ray has been involved in funeral service since 1990. Lance is the Chief Operating Officer for Pierce Chemical. Lance holds a Funeral Director / Embalmers license in Texas. He is a graduate of the Dallas Institute of Funeral Service where he earned an Associate of Science degree and also holds a Bachelor’s of Science in Human Resources from Friends University, Wichita, KS.

Prior to working on the supply side of funeral service he worked in a funeral home in Wichita, KS as their prep room manager.

Over the past 20 years Lance has held various positions within the family of Wilbert dealers covering Kansas, Colorado, Arkansas, Oklahoma, Michigan and Ohio. He accepted the position as Executive Vice President of Sales and Marketing at Pierce in December of 2012 after the purchase of Pierce by Wilbert Funeral Services, Inc. and in 2014 he was promoted to COO of Pierce.

Lance has written various articles for the Director magazine and the Wilbert Updater newsletter on various embalming subjects. In addition Mr. Ray has presented to the following state and national associations: ICCFA, KS,CO, IA,UT,OK, KY,OH PA, and the Georgia Embalmers Academy.

Do you sometimes risk your safety in the prep room because you are in a hurry? Do you allow your staff to not always wear PPE? If you do then you will want to attend this seminar as a reminder of why it is important to always work safe.

In this seminar you will learn:

The most important things to our business is our STAFF – we need them and they are not good to us if they are hurt. Come and learn and remind yourself why prep room safety is everyone’s job.

Ethics – This one hour discussion is fun and interactive and professionals share situations and ethical choices they have had to make or have heard of others making. In this 1 hour talk Lance Ray will review why ethics are important to the funeral profession, the 3 parts of bad choices and why we all have to work to keep ethics high in our business.

Do you always feel frustrated because you don’t have time to do things you want to do? Do you allow the urgent to overcome the important things? If you do then you will want to attend this seminar.

In this seminar you will learn:

The most important things to each of us is time, we can always make more money, but we can’t make more time. Spend one hour learning how to gain an extra hour a day to do the things you want to do.

Continuing Education Hours have been submitted for approval to the following funeral service boards.

Your 2020 Membership Dues must be current for this option.
Membership is per individual, not by firm, funeral home or company.

To renew your 2020 membership dues or join,
visit HERE.

You still have time to join AGEG or renew your 2020 Dues. Simply return your membership form and payment with your webinar registration.

We have extended our deadline!
Registration closes at 5 PM the Monday before each webinar.

At this time, if you are paying by check we recommend sending a copy of your registration by fax (770-445-3893) or email (staff@ageg.org)
to ensure receipt by the registration deadline.

- Printable -  Share it with your fellow employees and funeral service professionals.

WEBINAR REGISTRATION FORM
Complete this form fully.
Incomplete forms will not be processed.

CREDIT CARD AUTHORIZATION FORM
The registration form must be returned with this form.

Advertisers
How to Advertise with AGEG