THANK YOU TO ALL OF OUR ATTENDEES, EXHIBITORS, SPONSORS,
AND PRESENTERS FOR A GREAT EVENT!

During our Memorial Service, we remembered funeral service professionals and their loved ones
who passed from April 1, 2019 through February 28, 2022.

Do you have questions for our presenters?

We have reviewed your surveys and see some attendees had questions for our presenters.

You can CLICK HERE to submit your questions which will be sent directly to each presenter.

THANK YOU TO OUR 2022 CLINIC PRESENTERS! 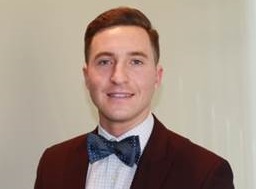 Adam Rogalsky is a 2005 graduate of Humber College, Toronto, Canada, with a degree in Mortuary Science. In the years following graduation, Adam worked in two of Toronto’s high-volume funeral homes. In 2010 he assumed the position of a sales representative for Dodge Canada, serving Southwestern Ontario. In 2019 he was named Vice President of Sales and Marketing for Dodge Canada. Recently, he has become a sought-after presenter for regional and national funeral service organizations throughout North America.

Mr. Rogalsky presented "From One Extreme to the Other: Edema vs Emaciation" and "Feature Building and Cosmetics: What To Look For" during our Clinic.

William Sean Sweetman, MBIE, Past Chairman North American Division - William Sean Sweetman, better known as Sean, is a graduate of Worsham College of Mortuary Science, graduating in 1990. He has been a licensed funeral director and embalmer in Illinois since 1993. From 1990-2007 Sean was engaged by the Sweetman Trade Service. Commencing in 2007, Sean was employed by Sax-Tiedemann Funeral Home and Crematorium for twelve years until 2019 when he was hired by the Dodge Company to assume the territory previously served by Jack Adams. When he is not on the road serving his clients, Sean serves as a Clinical Instructor of Anatomy Dissection and Embalming at Worsham College of Mortuary Science. He is a co-author of the textbook, “Creating Natural Form.” As if that isn’t enough, Sean also serves on the college’s Advisory Board. 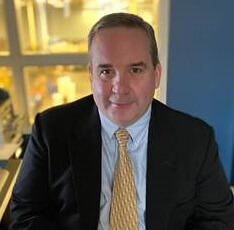 Bill Werner is the Assistant Sales Manager and Director of Technical Resources for the Dodge Company and is a Dodge Company sales representative serving Rhode Island since November 2011. Bill is a graduate of Mt. Ida College with an AS Degree in Mortuary Science, a BS Degree from University of New Hampshire, and MBA from Boston University.  He has been a licensed funeral director and embalmer for over 25 years.  Bill served at the U.S. Port Mortuary at Dover Air Force Base, Dover, Delaware as part of the Army Liaison Team assisting in the repatriation of our fallen soldiers. Bill was the Former Director of Instruction and Operations for a Command and General Staff College brigade covering 48 states. He recently retired as a Colonel from the U.S. Army Reserves after over 30 years of service.

Mr. Werner presented "The Challenges of Tissue Gas" and "Pandemic: The Reality & History of the Last 100 Years & Its Impact on Funeral Service" during our Clinic. 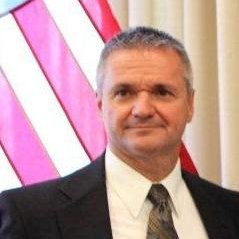 AFMAO has global responsibility for all Air Force mortuary matters for current and past conflicts. The organization operates the nation's sole port mortuary and provides global contingency mortuary response teams in support of Air Force and combatant command requirements. He is responsible for the preparation, care and return of victims of wars, mass fatalities, and current deaths throughout the world.

Mr. Zwicharowski presented "Dignity, Honor And Respect … Personal Observations Over The Years" during our Clinic.

It is your responsibility as an attendee to maintain your certificates after attending or participating in our events. AGEG submits electronic attendance certification documentation to the AL, FL, NC, SC, and TN Funeral Service Boards per their requirements.  GA does not have an electronic system in place and does not require we notify the Funeral Service Board of your attendance.
Have you misplaced your certificate?  CONTACT US to submit your request for documentation confirming your attendance. Note, your request should include your name, license number, mailing address, and email address.

THANK YOU TO OUR 2022 CLINIC EXHIBITORS & SPONSORS

Our Exhibitor and Sponsor support is so important!

We thank each one for their support of our Clinic and AGEG.
We hope you will contact them for your funeral service needs.

Open the drop down window below for our Exhibitor and Sponsor directories.

Thank You to Our 2022 Clinic Exhibitors

A-1 Transportation and Funeral Services

Thank You to Our 2022 Clinic Sponsors 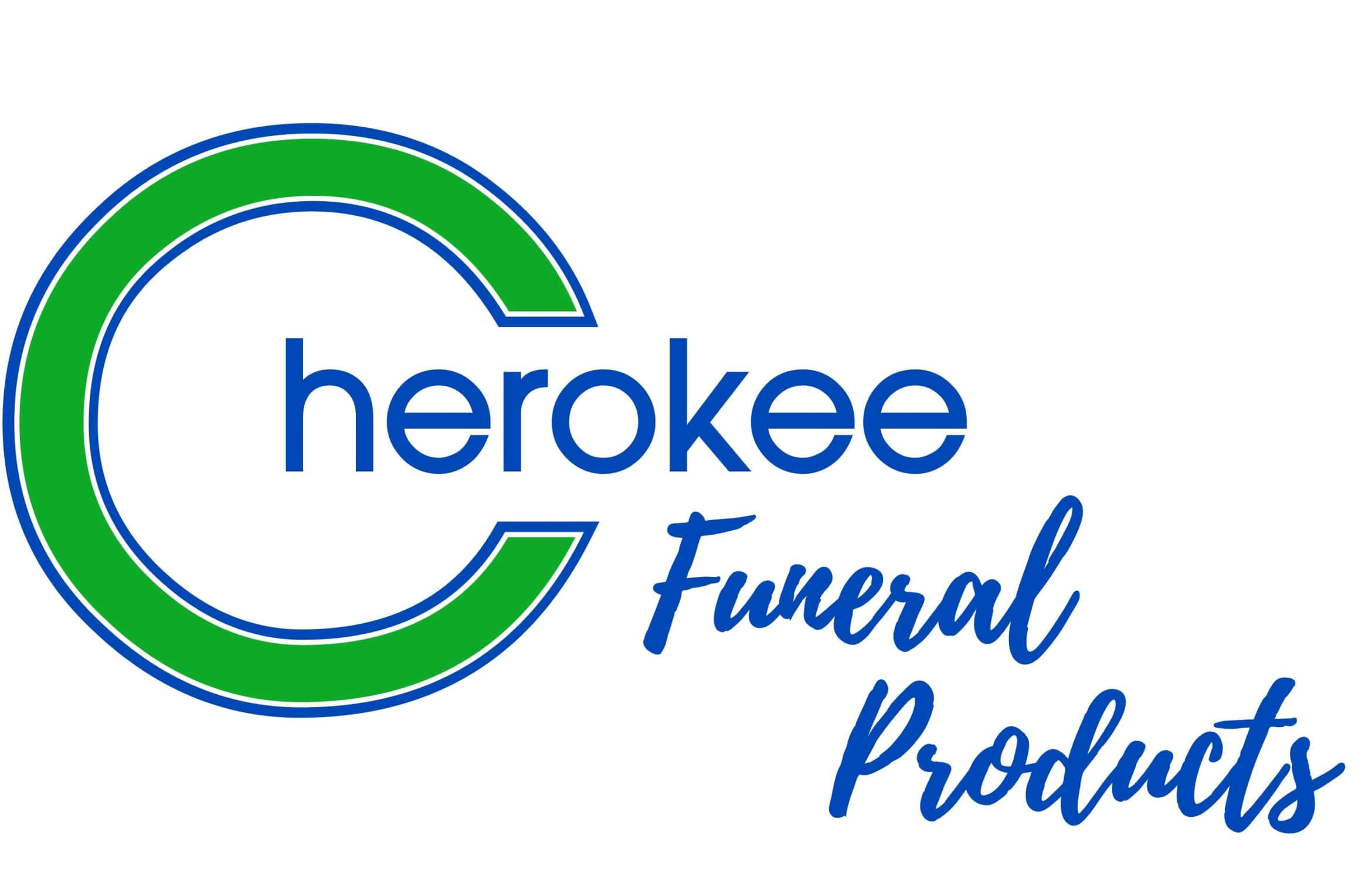 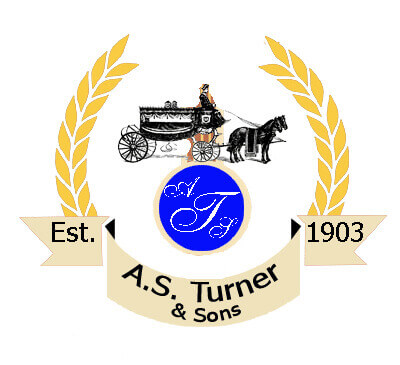 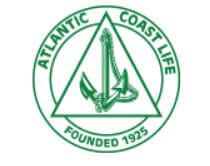 Friend of the Academy